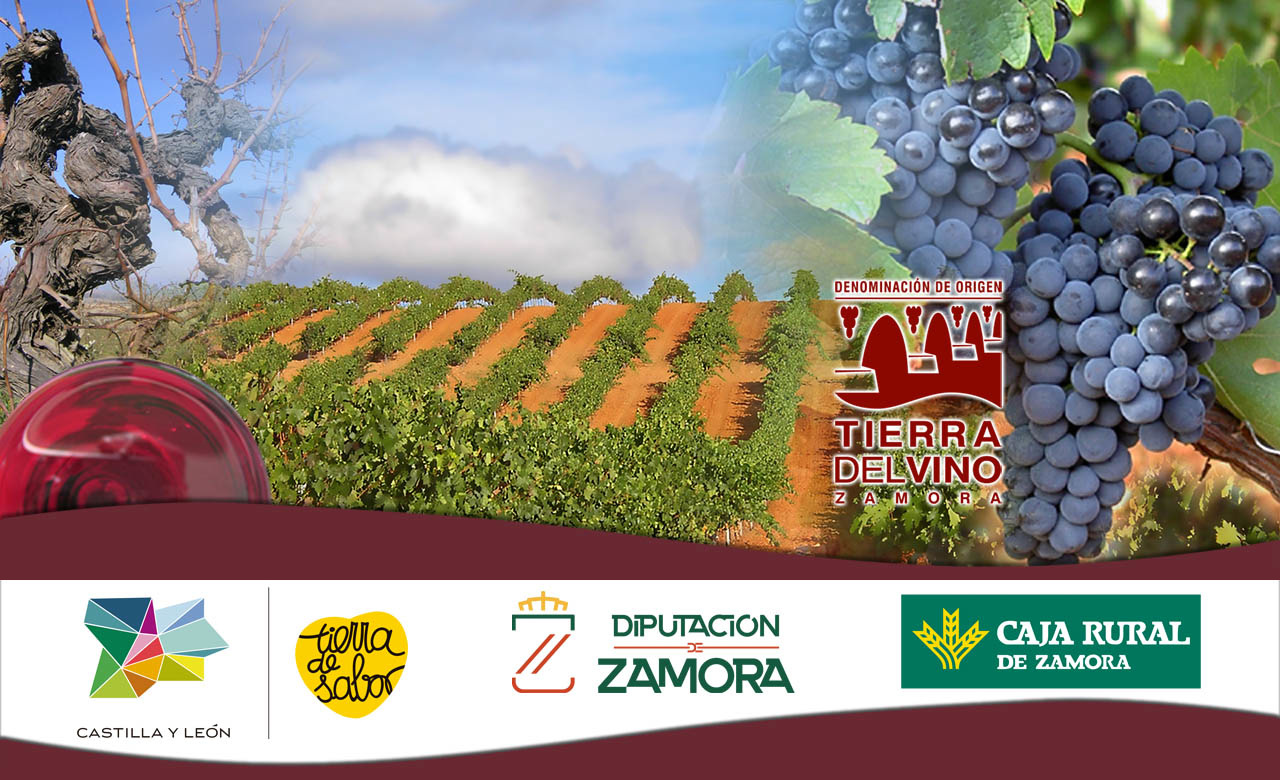 The “Tierra del Vino” Region benefits from a dry continental climate with extreme temperatures. The winters are bitterly cold and the summers dry and hot. Average temperatures do not exceed 3ºC in winter but in summer reach 23ºC. The región stands at and average height of around 750m above sea level.

The “Tierra del Vino” Region is crossed by many rivers, and consequently the structure of the soil is crearly alluvial. The top soil is deep, highly permeable and with an excellent retentive capacity, although poor in organic matter.

The underlying layers are reach and clay. Sand is frecuently found of the topsoil on the plains, whilst on the hillsides gravel is more common and the hilltops tend to be covered with small pebbles and stones.